There is much debate about the Dark Emperador and Light Emperador marble, specially when it comes to identifying these marble, where they comes from, which are its main colours, variations and much more.

In this article we compare both natural stones, giving a clear and updated perspective of the current situation of these unique marble.

The Dark Emperador is today the most relevant brown coloured marble in the world, being used on applications such as flooring, coverings, interior decoration and much more. 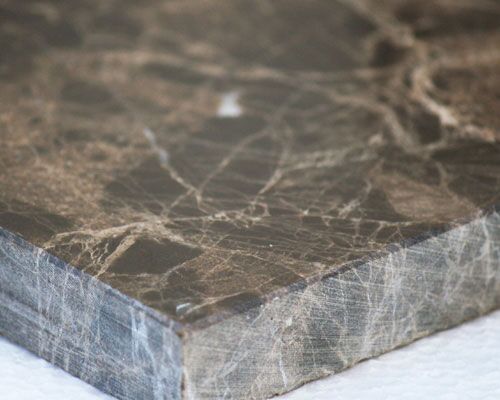 Light brown / honey coloured marble, which is characterized by its occasional vein. This is also a Spanish marble, but with less relevancy than the Dark Emperador. There are currently other variations of the Light Emperador being extracted in other parts of the world, particularly in Turkey. The Turkish Light Emperador is today a reference and despite presenting a different colour to the Spanish Light Emperador, it has considerable demand and many see it as a direct alternative.

The Turkish Light Emperador has gained a considerable market share mainly due to the limited availability of the Spanish one, as well as its high price. Below we present you a picture with both marble.

Not at all. We are talking about two marble that present a similar structure, but are quite different. They are mostly different in terms of vein structure, colour uniformity and overall colour.

In terms of market development, while the Dark Emperador continues to be a single reference within dark brown marble, the Light Emperador has today many variations and competitors being extracted in different countries.

In short, what we see is that these two marble are complementary to each other. We see that they combine in perfection to make amazing applications, such as flooring, coverings and other interior decoration applications. 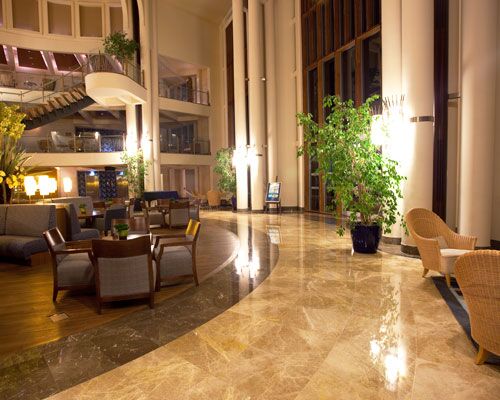 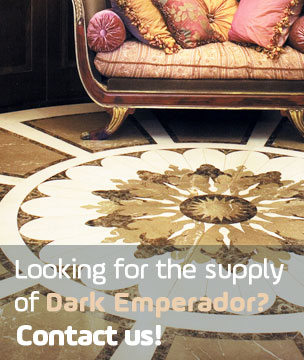 There are numerous possibilities to combine coloured marble. On this v…

How to choose Spanish marble

There is today an abundant choice of Spanish marble, in particular whe…